Following the road north-west from Kirby Hill the small village of Gayles is reached, spread along the road at the foot of a steep wooded slope. In the middle of the village a ﬁeld road leads up to the hall, a building of early 17th-century date, its mullioned windows being blocked or replaced by larger classical windows at the end of the 17th century. In the centre room on the ground ﬂoor, which probably formed an entrance hall, but now is cut oﬀ by a partition, is some late plaster work on the beam and ceiling consisting of Greek fret design with roses. The south wing of the house is remarkable for the number of small rooms intended for storage of both wine and provisions, and outside the house are two small cellars rubble vaulted and provided with a stone ledge or bench on each side apparently for the same purpose.

Gayles Manor House, close to the entrance to the hall, is a neatly built house in the classical style, and had once a pleasure garden with ﬂights of steps and stone borders to the paths and ﬂower beds. It is now a farm with modern additions and alterations, but the garden is being cleared and renewed.

A mile beyond Ravensworth is Gayles, a name which has a counterpart in a village near Hawes, and which means a ‘ holding ’ or wooded place (‘ Gala,’ Celtic, ‘gavel,’ Anglo-Saxon—a holding) or a ravine (this fits in with the topography of Gayles. The Hall here is an ancient mansion, now a farmhouse, and it was formerly a seat of the Wycliffe family. In this district are many evidences of Celtic occupation.

Thanks to Mal & Pat Burgess of Ravensworth for supplying 2 & 3 .. please also click on the footnote icon below for how I transferred document no 3 to this webpage.

Watling Close built but not finished. West Steadings under construction. 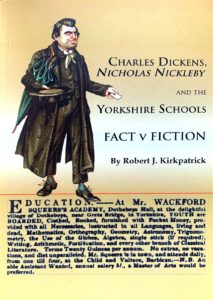 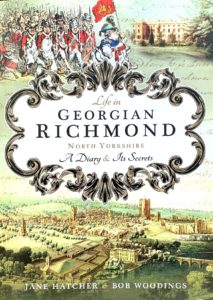 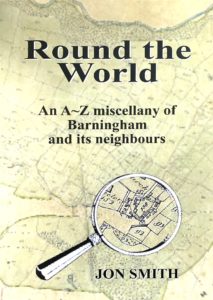 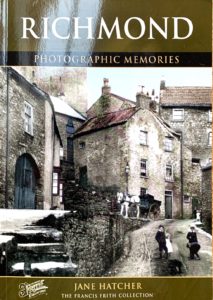 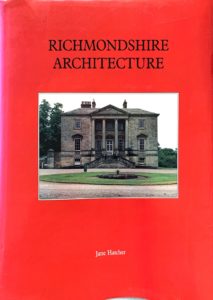