The common renovation was instigated and developed by the Quarry Hill Common Committee. The initial supervision of this project to maturity has now completed.
Maintenance of this village asset will be continued by volunteers old and new. A WhatsApp will be set up and care of the common will be restarted in the spring. In the meantime, gully clearing continues to keep West Street from being renamed West Beck! (See the blue dashed line on the aerial photo below).

The tree house in the large tree by the beck is being renewed. Perhaps this is the 3rd incarnation. Watch this space for news

The history of this project has been collated and uploaded to this site. A list of past volunteers and their place in the history will follow.  If you have a story, please get in touch.

The paths are strimmed but may have nettles at the edge so watch out with bare legs. The paths and the football pitch are marked in light green. The huts are brown and the beck is blue (dry for most of the year)

It was formed out of an old limestone quarry on the hillside leading up to Fendom Ranges. This quarry was on the west edge of Gayles. There are the remains of a sandstone quarry to the east of the village. 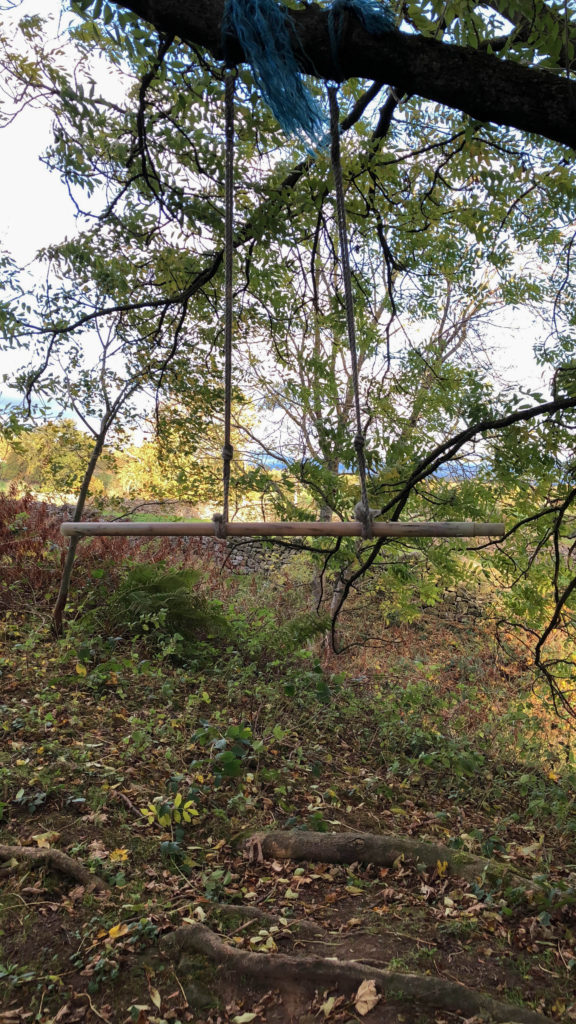 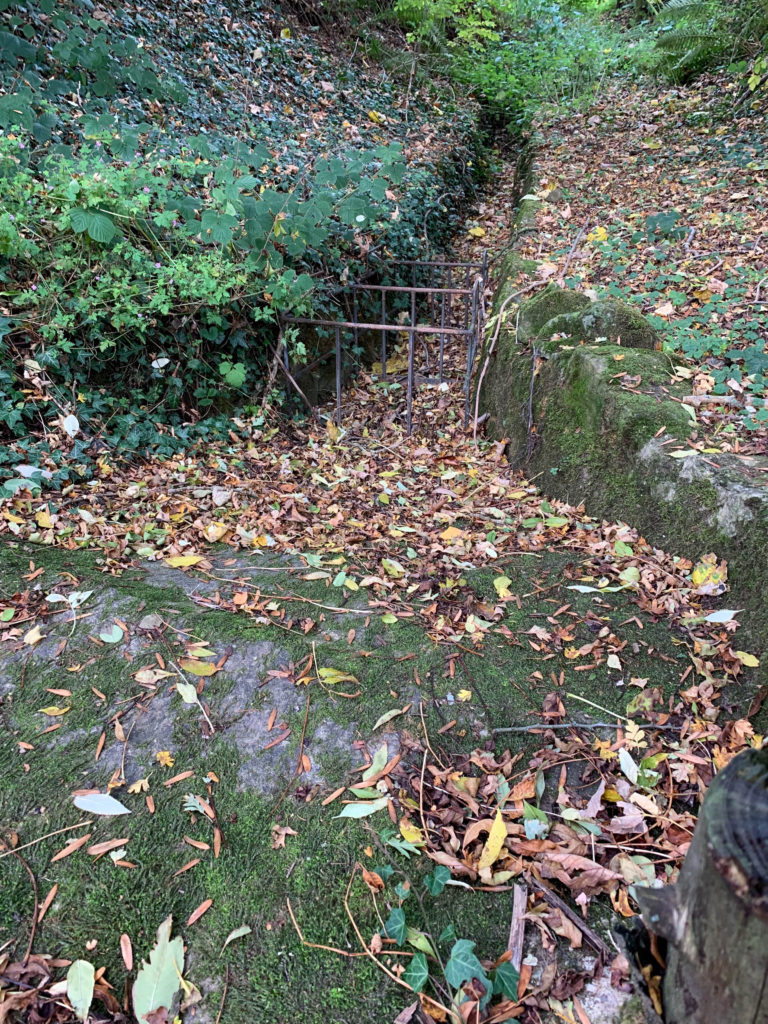 BEWARE OF HEDGEHOGS & LEVERETS WHEN STRIMMING

This may restart soon  – confirmation required

The History – or how it was done